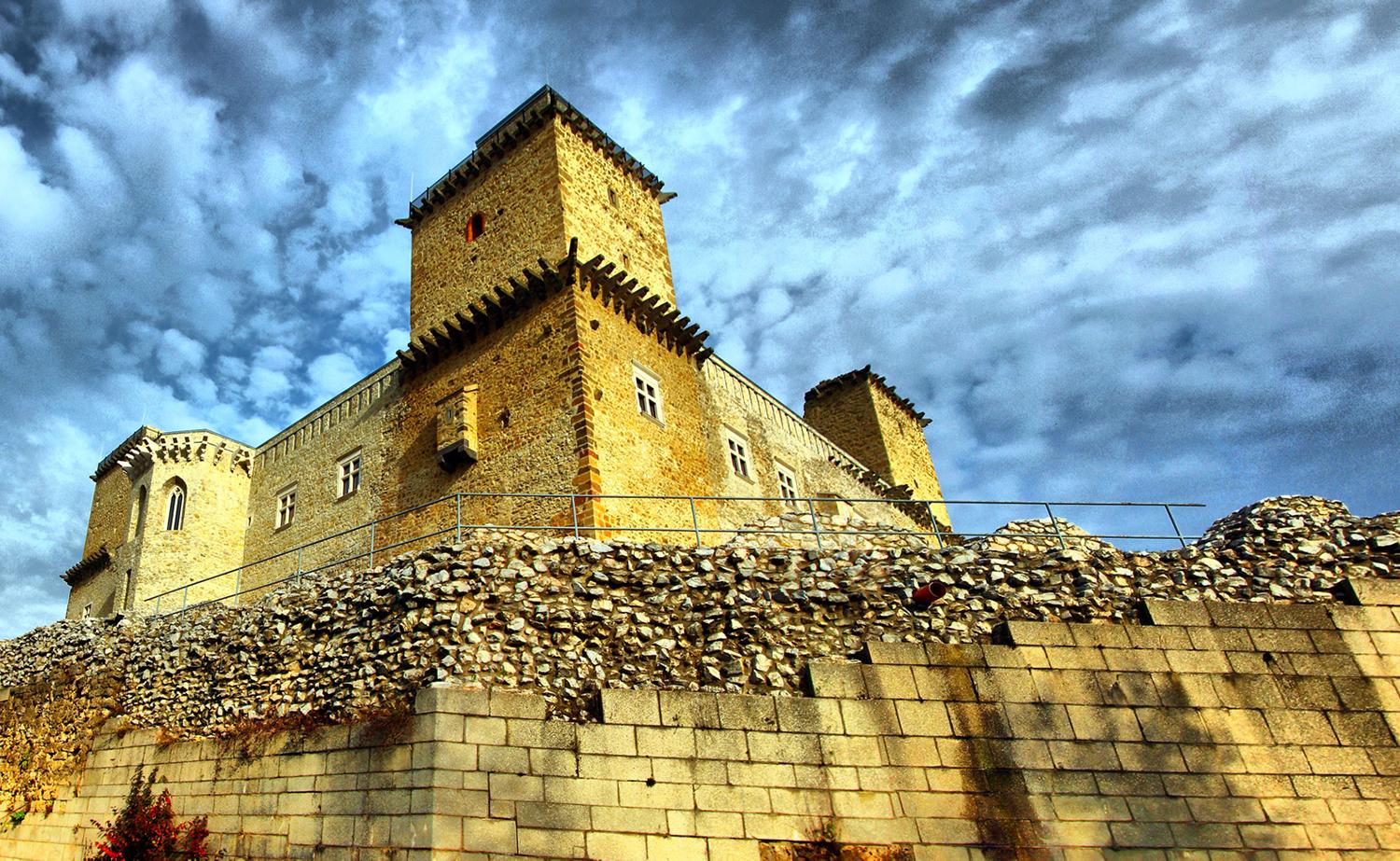 The service is suppended due to the reconstruction of the castle.

WEDDINGS IN THE QUEENS’ CASTLE

If the Castle of Diósgyőr could tell a story, it would most probably evoke the memory of those loves that it witnessed. The queens’ castle is also a meeting point of those in love who return to its walls to seal their love with a vow.

IF SO DEMANDED, THE WHOLE OF THE CASTLE OF DIÓSGYŐR CAN BE RENTED, AND THE SERVICES MAY INCLUDE MEDIEVAL DINNERS, COSTUMED SHOWS, AND CANNON SALUTES.
... one special
venue for unforgettable moments!

It is a strange and nice hand of fate fact that out of the royal couples that visited the Castle of Diósgyőr, the first and last, i.e., King Louis the Great and Elisabeth Kotromanić as well as King Louise II and Mary of Hungary, experienced true love with each other, so rare in medieval marriages.
The knight king, Louis the Great could have married princesses from renowned royal families but he fell in love with the magically beautiful daughter of the Bosnian Ban who was educated in the Castle of Buda at the time, 14 year old Elisabeth. His love to his spouse did not disappear during the 17 years they waited for a baby heir, and they were only considering one possible way of divorce: the wife may have retreated to a cloister, thus making it possible for the husband to have another marriage. However, resting on the Dalmatian beach, as a contemporary Italian chronicler writes “the king’s love to his lady won”, and the miracle happened: the queen got in a delicate condition and gave birth to three baby girls within a few years, Catherine, Mary and Hedvig.

The two-storey chapel consecrated to the veneration of Saint Hedvig (Jadwiga) is a home to all Christian denomination ceremonies/services.

T he two-storey chapel consecrated to the veneration of Saint Hedvig (Jadwiga) is a home to all Christian denomination ceremonies/services.

The terrace of the Castle of Diósgyőr serves as a special venue for civil wedding ceremonies.

T he terrace of the Castle of Diósgyőr serves as a special venue for civil wedding ceremonies.

We can contribute to the special event not only with a gorgeous and stylish environment but also with individually selected sessions, programs, services. 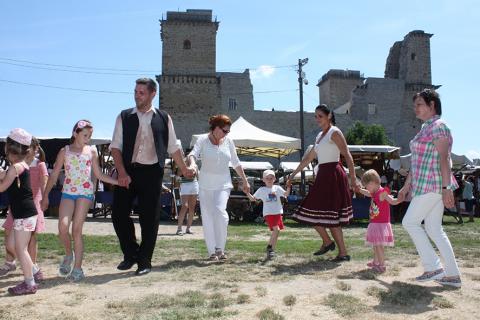 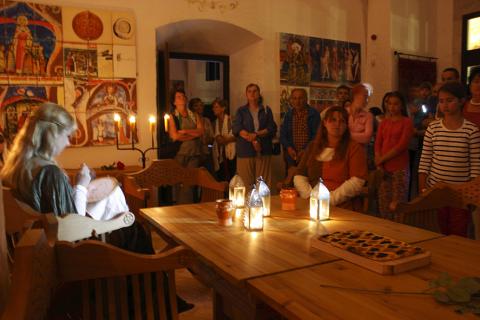 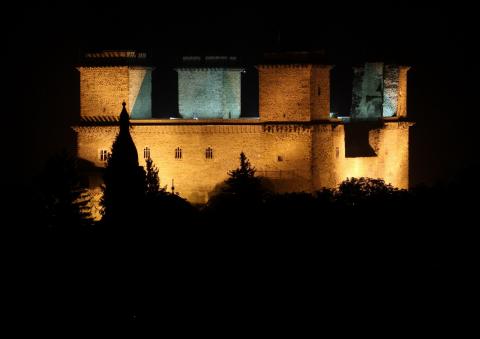 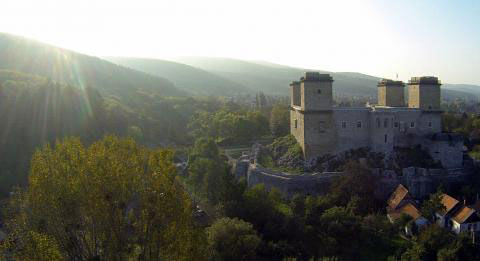 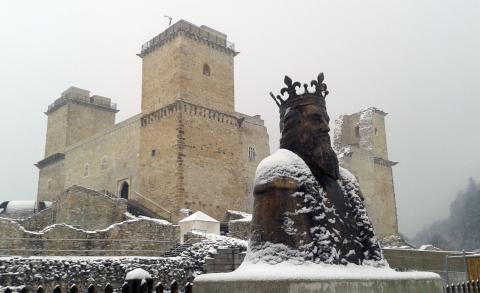 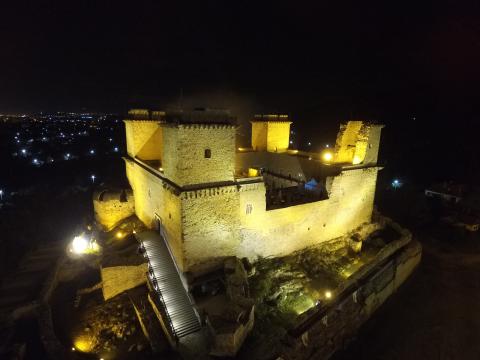